Nova sound produces high fidelity sound fx for game and application development. If you are developing an app Nova Sound can provide custom sound fx for your project.
For stock sound fx and music visit NovaSoundWav.com 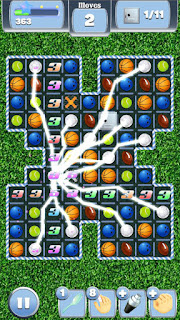 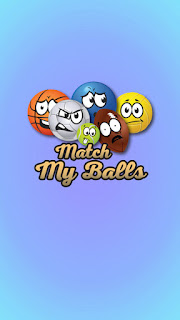 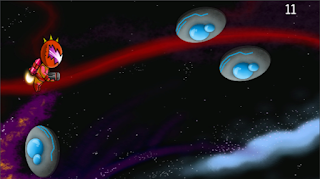 
The Red Square ~ A Haunted XMas

Below are visual demonstrations of sound effects design by our team and implemented into the UDK system.

2_In the seconds video I stayed in the center of the map without movement so listeners could here the stingers uninterrupted by other sounds. I also turned to the jump pad to perceive the hum it produced.


3_ In the third video I came in contact with about 5 health pick up then the Shock Rifle and Ammo pick ups which I was also design the sound for.


4_In the forth video I was testing the jump pad, a tool in the map players can use to reach things, a more interactive part of the level. The jump pad plays a loop I created which acts as the humming sound the pad produces. When the pad is touched it triggers another sound, which represents the use of the pad as it pushes user up about 30 feet in the air.


5_In the fifth video I showed the use of a stone door way which blocks a room with a weapon and pick-ups, as well as a humming jump portal. 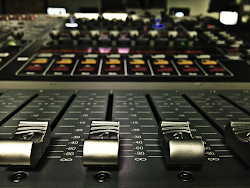 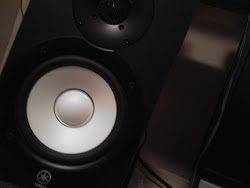